The Richland County Recreation Commission was created by an act of the South Carolina legislature in 1960. The Commission’s Mission and Vision are direct, yet very passionate about improving the quality of life of people and adding value to communities:

Legislation, enacted by the General Assembly of the State of South Carolina in 1960, set the stage for the establishment of the Rural Recreation Commission in 1961. That legislation called for the Rural Recreation District of Richland County to be governed by a five member Commission to be appointed by the Governor. The District was defined as and comprised the entire territory of Richland County not incorporated within the city limits of Columbia.

In May 1967, legislators modified the 1960 legislation to provide for two additional Commission members. That same year, the first recreation Superintendent and administrative staff were hired. Under the supervision of Commission Chairman Mr. Tom Linton, RCRC began offering recreation to the unincorporated portions of the county.

In October 2006, RCRC became the first and only recreation agency in the state of South Carolina to become accredited by the Commission for Accreditation of Recreation and Park Agencies (CAPRA). Through compliance with the standards of excellence, CAPRA accreditation assures policy makers, agency staff, the general public and tax payers that an accredited park and recreation agency has been independently evaluated against established benchmarks as delivering a high level of quality. CAPRA accreditation is a quality assurance and quality improvement process demonstrating an agency’s commitment to its employees, volunteers, patrons and community.  RCRC continued its excellence as set forth by CAPRA and was reaccredited in November 2011. 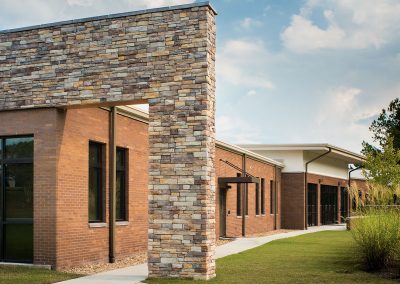 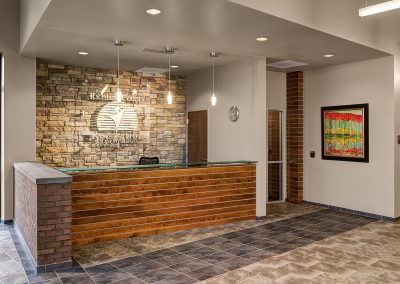 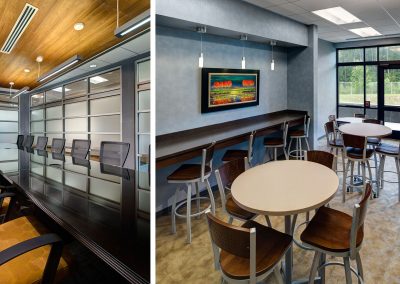 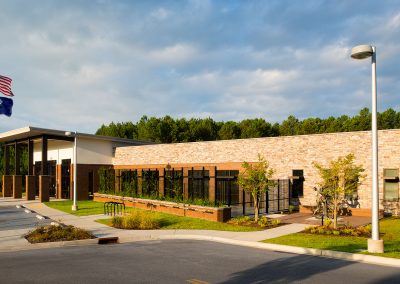 Grinding of the Greens

Don't let your Christmas tree end up buried with the trash; recycle it through the annual Grinding of the Greens December 26, 2022 thru January 19, 2023!

Enjoy an afternoon of dancing and mingling at the Sweethearts Ball on Tuesday, February 14 from 11:00 am-2:00 pm the Garners Ferry AAC! 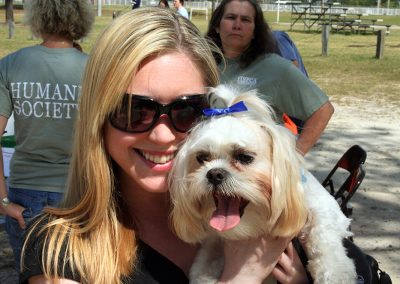 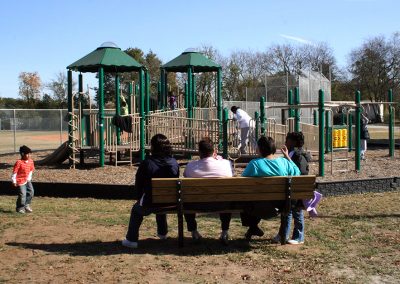 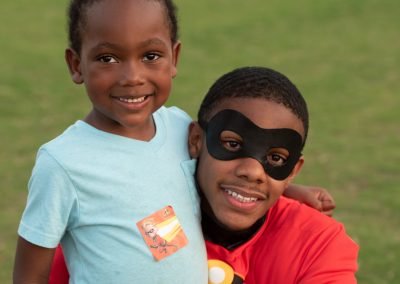 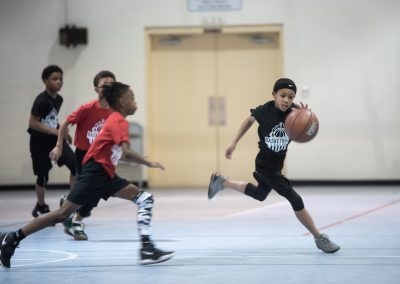 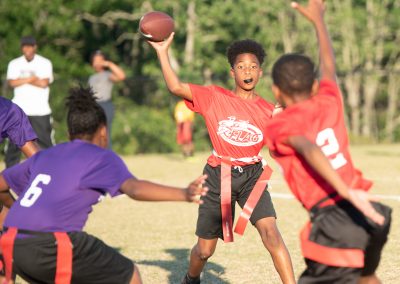 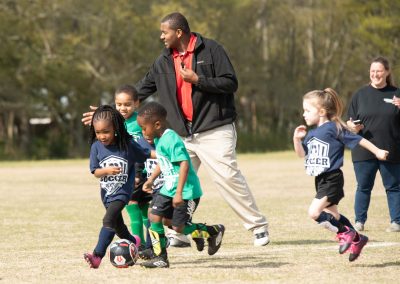 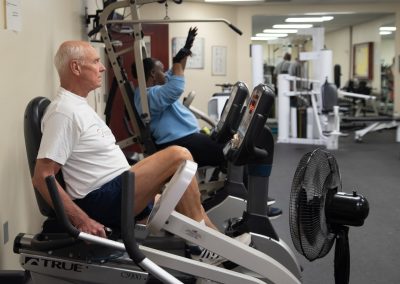 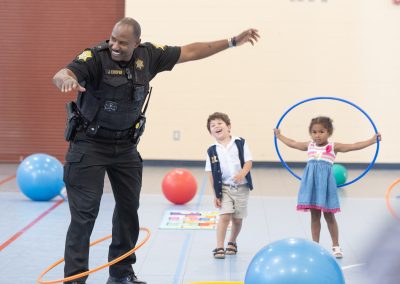 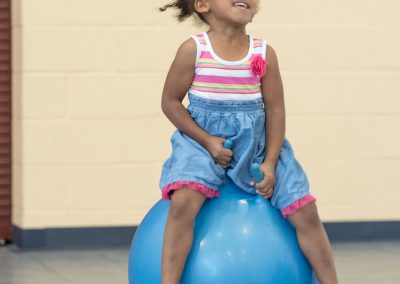 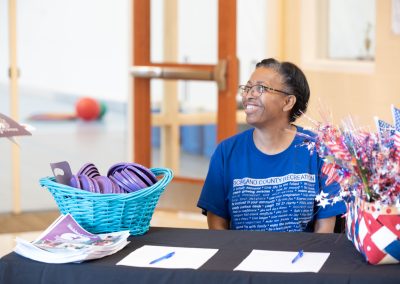 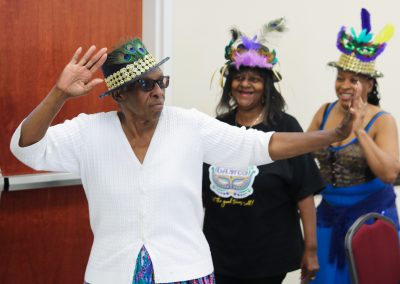 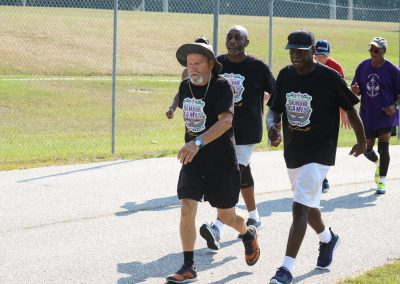 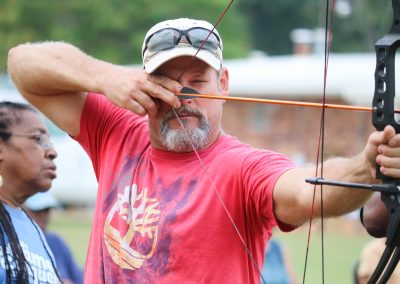 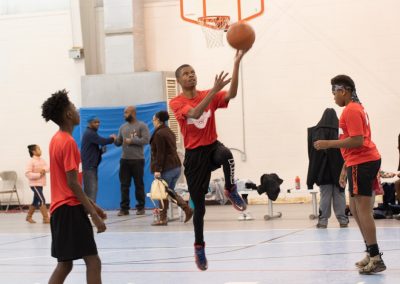 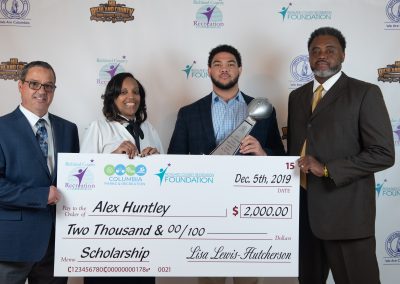 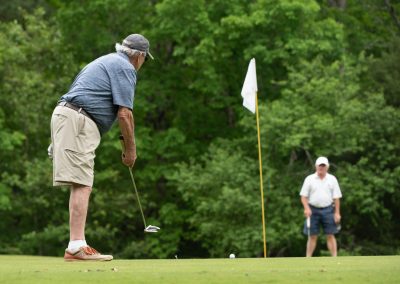 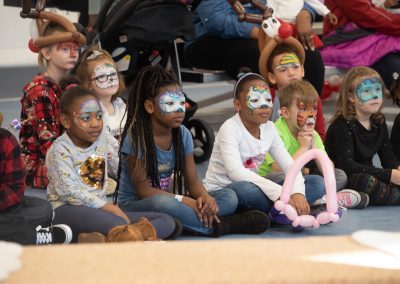 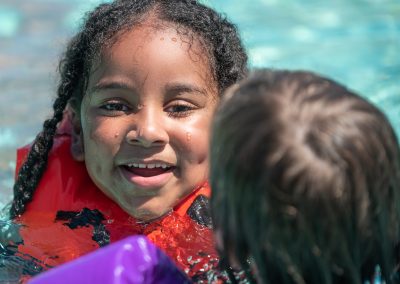 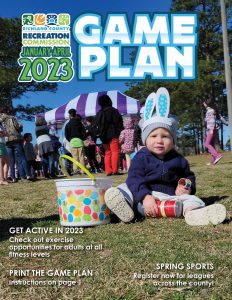 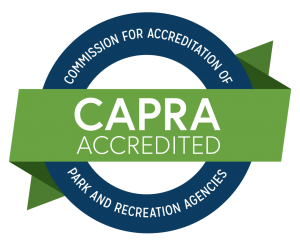